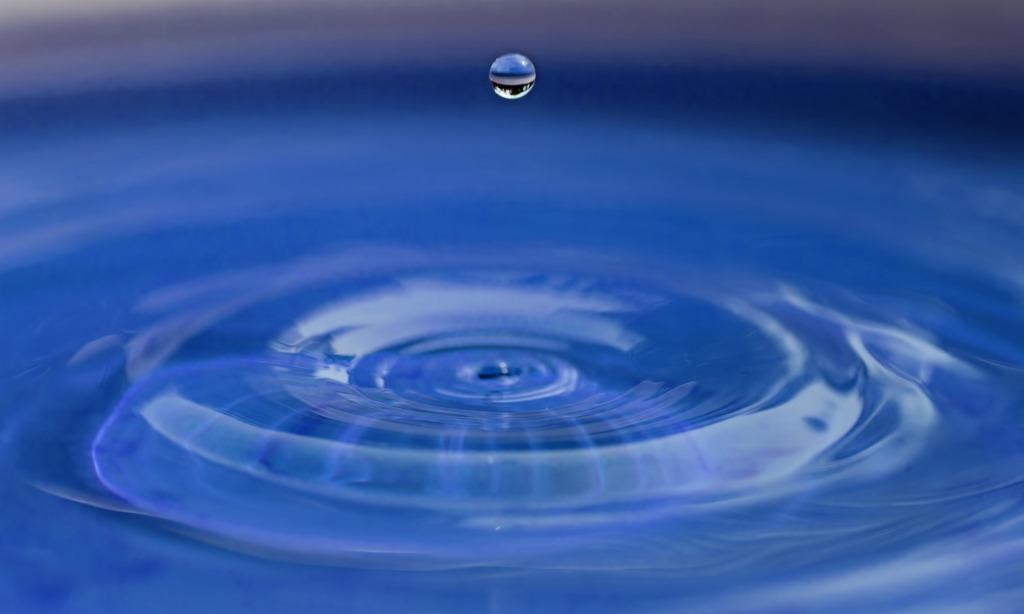 Think of it this way. Hopefully you learned from science class when you were a child how water evaporated from the oceans, lakes, rivers, and land into the atmosphere. If they didn’t teach you that, just remember that when you put wet clothes out in the sun or mop the floor, they eventually dry. That water goes into the air. Eventually that air, as it rises, cools and can hold less water in solution. That is why you see clouds in the sky: either puffy ones of water droplets, or wispy ones of ice crystals.

Eventually that water condenses into larger droplets and gravity can act upon them. This we know as rain, or if it is cold enough, snow. Yes, sometimes we can get sleet or hail, but you understand the point.

Now, that raindrop has a point in time when it condenses and you can identify it as a discrete entity, apart from the surrounding water vapor. It starts to descend towards earth. Depending upon how high it is when it is formed, air currents, etc. It will take a certain period of time to reach the Earth’s surface.

Now, think of you, or your “self” as that raindrop. You are made of something more immutable. In the case of the raindrop that would be water itself. But that raindrop exists for a period of time and then it falls into the ocean, or is absorbed into the earth, and no longer exists as an identifiable discrete raindrop.

However, the water has not been destroyed.

It hasn’t been destroyed; it hasn’t even been damaged. The “stuff the raindrop was made of” is just fine, only the “self” of the raindrop, its definition as a discrete object is gone. The water that made up that drop of rain flows from the ground into creeks, then into rivers, then into the ocean, eventually evaporating, and possibly forming another raindrop. It’s a cycle. If it forms another raindrop eventually, it isn’t the same one, but it is made of the same essence, part of all the water on the planet.

That water it was made of probably existed for billions of years and will probably exist for billions more. Even far into the future when the sun is running out of hydrogen and expands, boiling our planet into nothing, the water will exist as vapor in space.

Your essence existed before your temporal “self” and will continue to exist long after your phase change, or “death.” Life after death? If it makes you feel better, but remember your “self” is just an illusion, or at most, a temporary imprint, like an image in a kaleidoscope that is there one minute but gone the next.

This isn’t something to fret. You lose your consciousness every time you go to sleep. But do you dread sleep because you lose consciousness? No. Likewise, your essence, your “essential stuff” is practically immortal. Only the image of you as a “thing unto itself” is an illusion. The body decays, the mind loses its acuity, our loved ones “die.” We die.  But just like the water in the raindrop was already there, and will continue to be, your essence was already there and will continue to be, but you must let go of the self, the attachment to the “I” in order to embrace this.

Are we literally like water? No. Pilots will tell you “The map is not the terrain; it is a representation of the terrain.” This is a framework for understanding, not literal dogma. In the business world where I come from, we have frameworks; they are ways of categorizing and organizing thinking. Management consultants have frameworks, research analysts have frameworks.

Think of it this way: I can measure something in inches or centimeters – or for that matter miles or knots. If I say something is 1,000 meters or 0.6 miles, I am saying the same thing but from two different frames of reference. And even then, the measurements are human artifices to describe our environment—but they are descriptions of our environment, they are not the environment. The raindrop allegory is a framework to help you understand reality, but it is not reality itself. You of course are not a raindrop, and no allegory is perfect. Keep in mind that we are here to escape dogma, not create more of it.

Going back to the water and raindrop example, water can of course be created and destroyed, by combustion or electrolysis for example, just as all life on a planet can be destroyed. Again this is not literal, it is an allegory.

Image by Jill Wellington from Pixabay 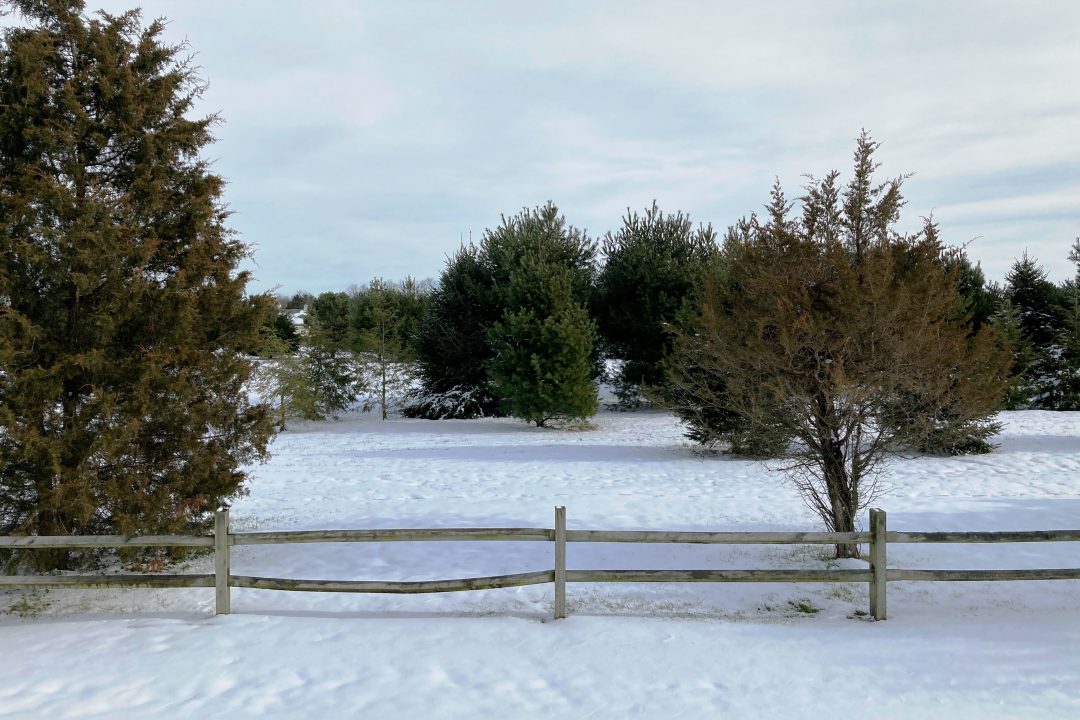 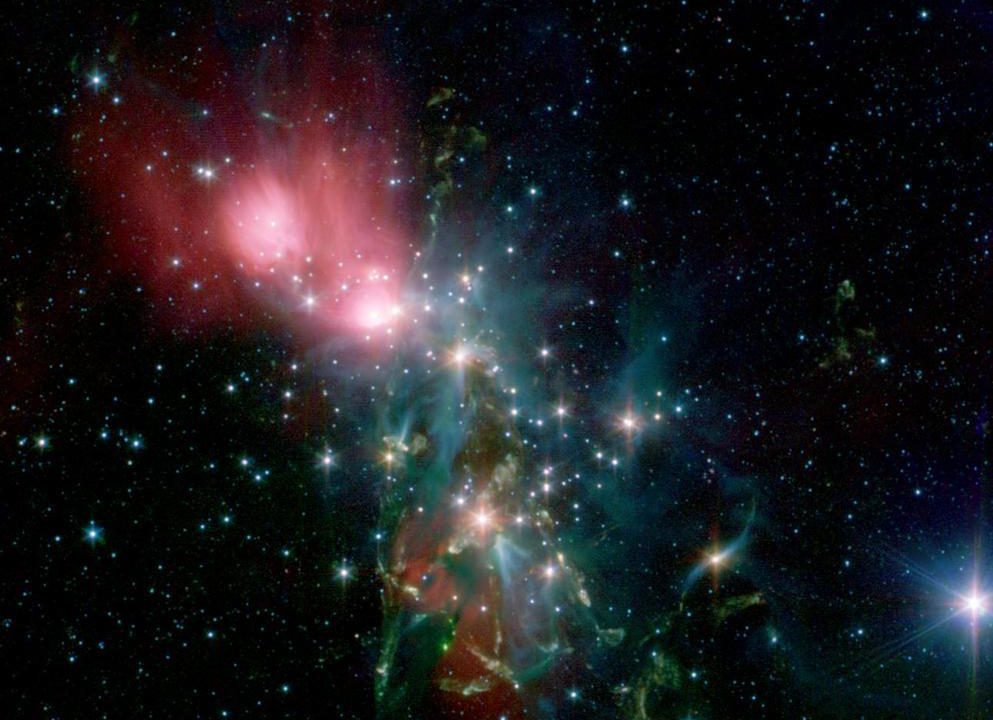 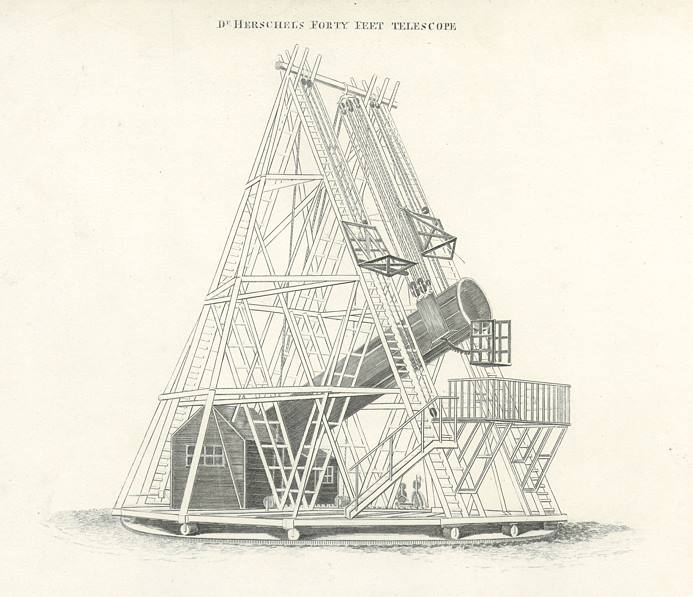