My friend said: “No guy from India would put up with me, but then my dad…”

The Audible Original one man play “Sakina’s Restaurant” reminds me of a conversation I had years ago with a close Indian friend. She was born in the US, likes to party and drink beer and is a huge football fan (Go Buckeyes!) but her father is a Hindu religious figure, and her family is generally very observant. Her grandmother had just found a bride for her brother in India and he was preparing to marry.

“No guy from India would put up with me, but then my dad…”

This short, touching, and often pretty funny sketch grasps that theme, the culture clash of immigrants, especially from Asia in a very different culture, the family dynamics and conflicts, the motivations. I really enjoyed it. As the performer goes from one character to another sometimes it is a bit confusing as you try to follow and figure out what character he is now; but it is worth listening to more than once. I found this especially fascinating because I am a grandson of an immigrant who came to America from one country, married an immigrant to the US from another country, and now find myself an emigre from America to even another country. Still, I think, it must be easy, in my case all from the same hemisphere and largely the same culture, compared to someone coming from across the Pacific where things are vastly different, and every day you know you are an outsider.

By the way, my friend? She ended up marrying an American guy, but remained single until she was 40, avoiding the family crisis she would have caused. She and her husband are doing fine. I highly recommend this brief 1 person audio performance. 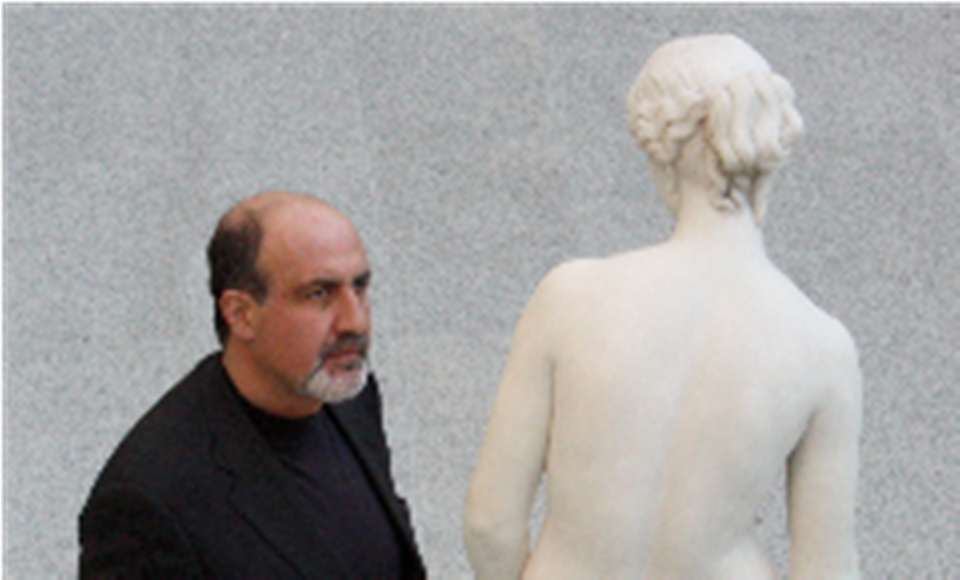 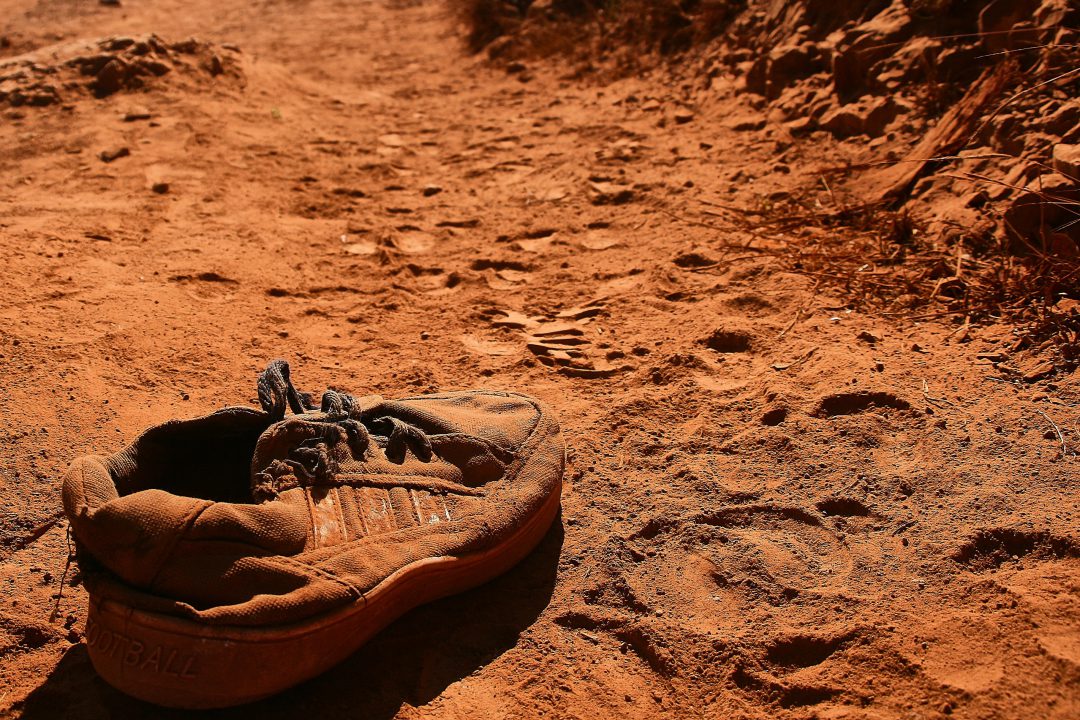 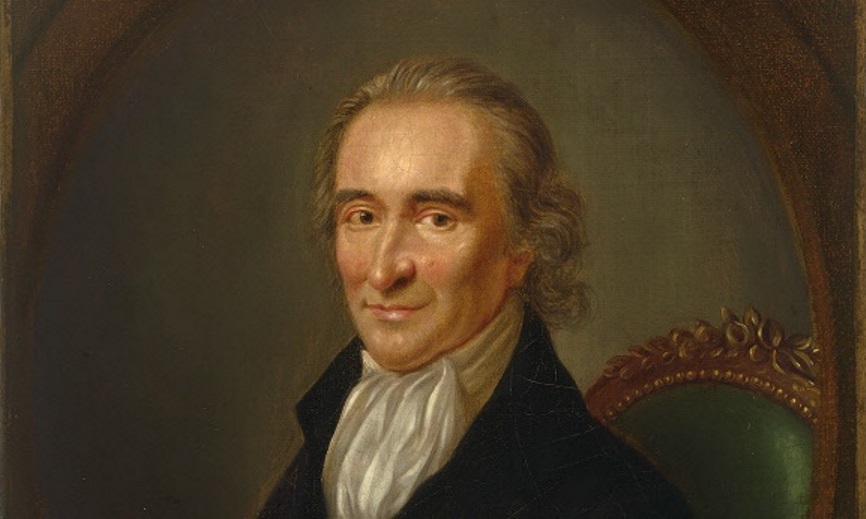