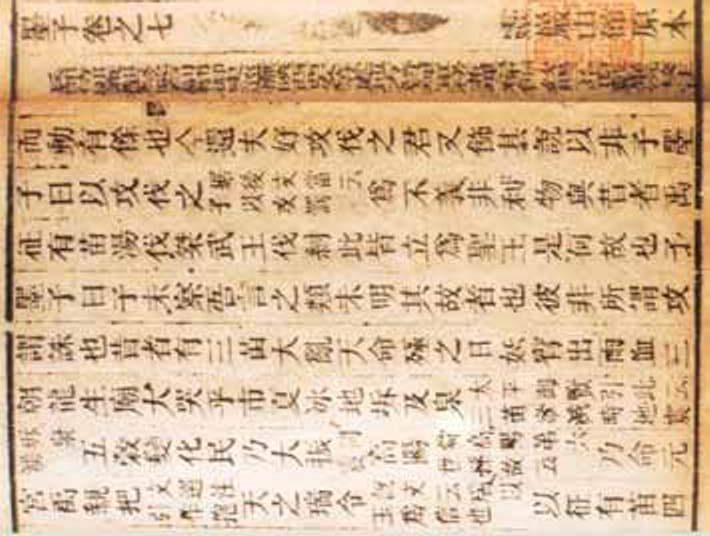 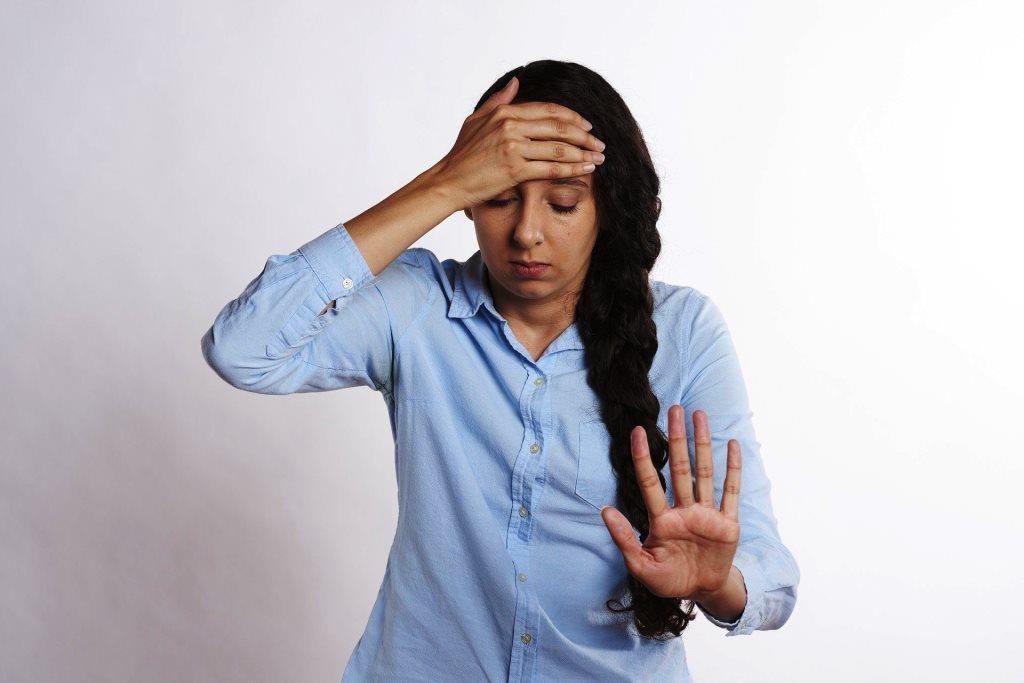 Pray To (insert deity here) For Delivery From The Coronavirus! (?) 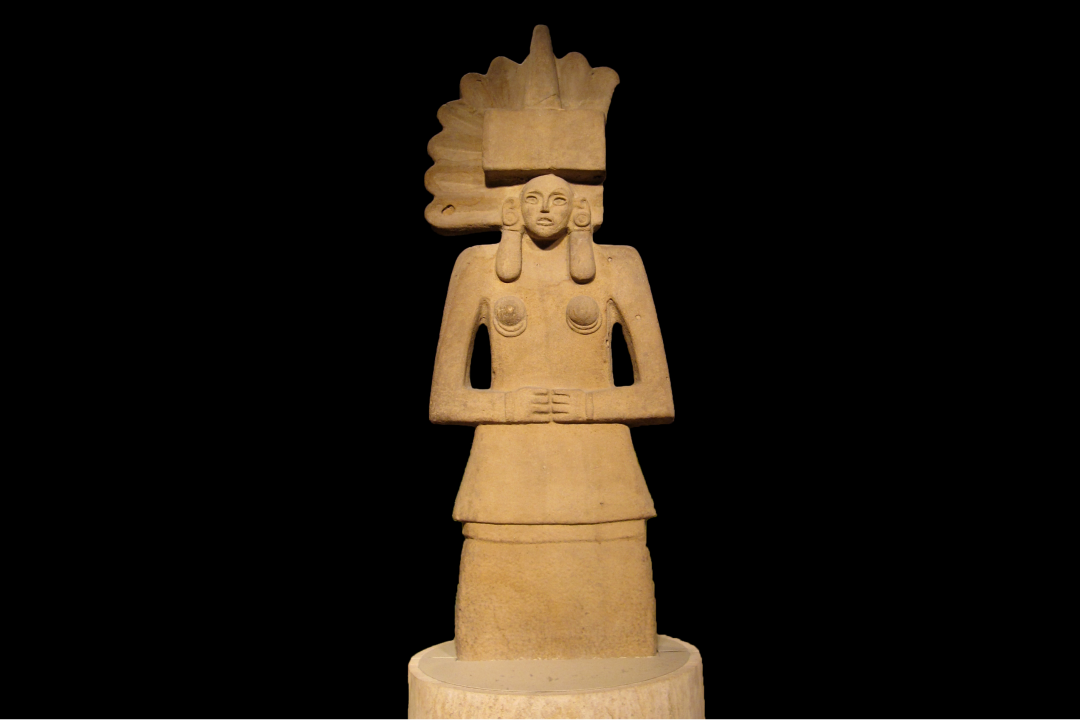 Everything You Take, You Owe 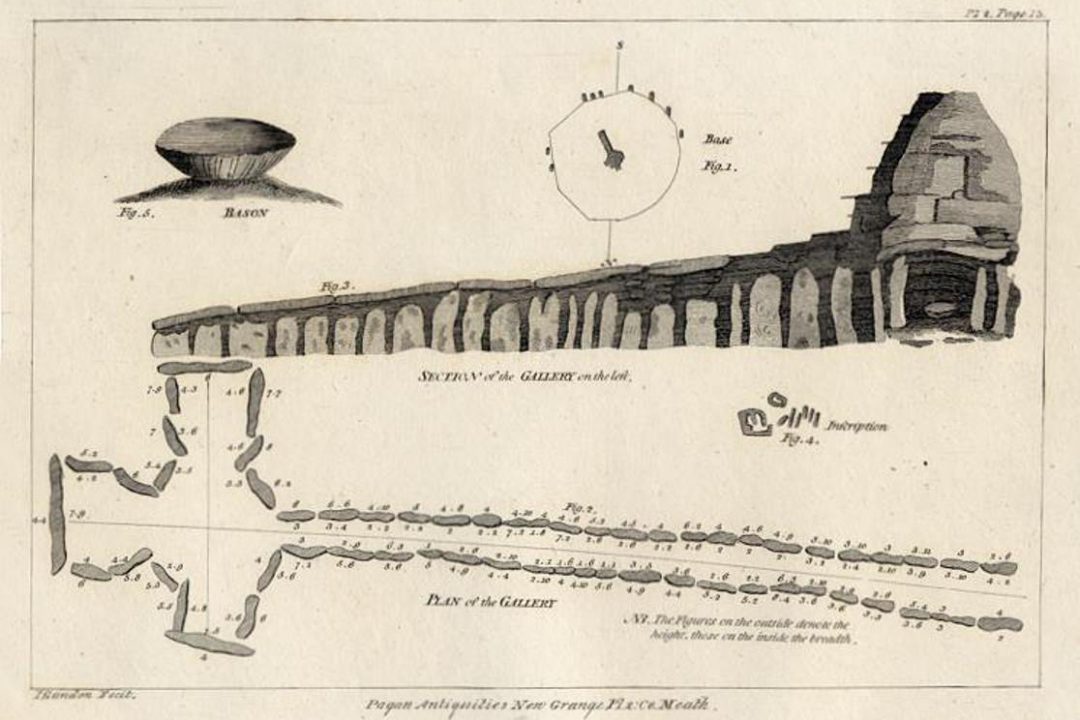